Mr. Cleland is the managing member of Alera Management Group. Mr. Cleland has over 25 years experience in the investment industry. After receiving his BA In economics from the University of Washington in 1987, Mr. Cleland joined Murphy Favre as an over-the-counter stock trader. In January 1989, he joined Dean Witter where he managed individual and small company portfolios. In 1994, he joined The Crabbe Huson Group where he lead the initial institutional marketing and client service efforts that grew the company from $900 million in assets under management to over $5 billion in 1998. The company was sold to Liberty Financial in September of that year. In 2000, Mr. Cleland co-founded CWC Advisors. He now manages portfolios for individuals and institutions.

Mr. Sayers is President of Alera Management Group. Prior to joining Alera in October 2012 Mr. Sayers spent seven years as President of Excelsior Management Group, LLC, and two years as President of EMEFII Manager, LLC the successor company to EMG and manager of the Excelsior Mortgage Equity Fund II, LLC.. Between 1999 and 2003, Mr. Sayers was a Vice President with KeyBank's Corporate Banking Group in Portland, Oregon. Prior to that, Mr. Sayers was employed with Société Générale's Real Estate Group - Lodging Finance Division in Dallas, Texas where he helped originate and manage a $2 billion portfolio of loans to many of the largest hotel companies in the world. Prior to joining Société Générale Mr. Sayers was employed by Coopers & Lybrand's Hospitality Group in Dallas, Texas where he worked primarily in a consulting capacity. Mr. Sayers also spent time as an Internal Auditor and Hotel Controller for Bristol Hotels & Resorts in Dallas, Texas. Mr. Sayers earned a Bachelors degree with honors from Cornell University in 1995.

Mr. Wiltgen is Executive Vice President of Alera Management Group. Previously, Mr. Wiltgen served as Executive Vice President and Chief Credit Officer of The Alera Group, a commercial real estate fund with a focus on SBA lending. Prior to joining Alera, Mr. Wiltgen served as Senior Vice President of EMEF II Manager LLC. EMEF II is responsible for the management of Excelsior Mortgage Equity Fund II LLC, a private real estate investment fund consisting of over 200 accredited investors. Prior to EMEF II Manager LLC, Mr. Wiltgen worked for a number of large conforming and non conforming banks and lenders in a variety of position. Mr. Wiltgen has a broad range of experience in real estate and finance with a focus on management, sales, production and underwriting spanning more than 10 years. Mr. Wiltgen earned his Bachelors degree from Marylhurst University in Portland, Oregon. 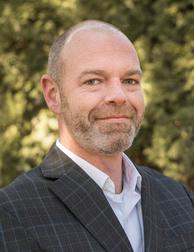 Mr. Woolworth is the CEO of Alera Management Group. Mr. Woolworth is also the co-founder and President of CWC Advisors. He graduated from Oregon State University in 1989 with a B.S. in Business Marketing. He began his career at Marsh & McLennan Companies in Morristown, New Jersey and later returned to Portland when an opportunity became available at the Marsh & McLennan office. He joined Smith Barney in October 1996 where he worked as a financial consultant until July of 1998. Mr. Woolworth left Smith Barney in August 1998 with another broker to form a registered investment advisory company. Mr. Woolworth’s professional focus spans 18 years with an emphasis on the delivery of quality customer service to high net worth individuals and corporations. 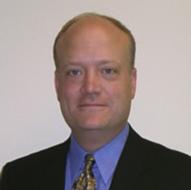 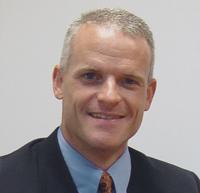 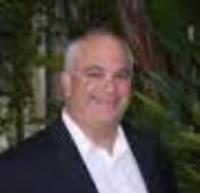 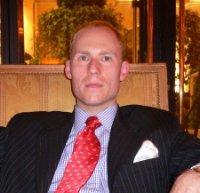